We all know that person who splashes out for special occasions, and arguably spends a little too much money in the process.

However, few of us will have come across anybody who comes close to the spending standards that the following examples show.

We have scoured history to find some of the most outrageous gifts that are available, with each and every one of them carrying disgustingly high price tags.

Would you spend this much on your loved ones, or is the standard gift voucher or box of chocolates sufficient?

Monopoly that’s worth more than the properties on there 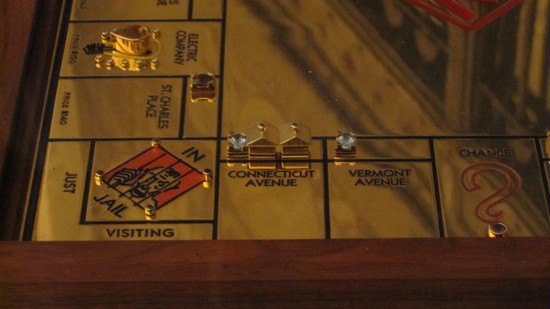 Most of us drool over a game of Monopoly – although it’s not because of the board game itself. It’s usually because of the likes of Boardwalk or Park Place – areas that the majority of us could only dream to reside in.

Now, it might be time to drool over the actual board. One company has decided to release a version that isn’t just made out of 18-karat gold, but also has real diamonds encrusted around the outside.

It means that the total cost of the game is $2m and before anyone thinks that the manufacturers have “cheated” and just made up this price due to the value of the bank notes – these are actually formed out of standard paper. In other words, it could have been worth so much more! 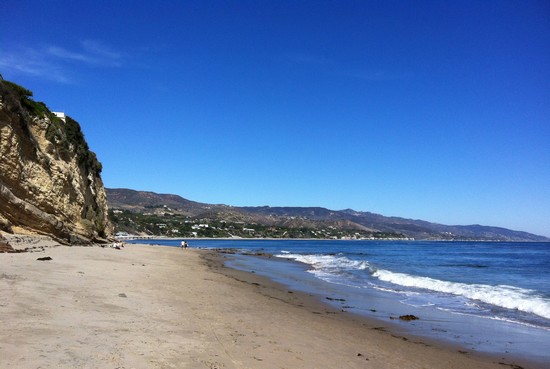 If you really are feeling generous, and have a spare $75m to hand, this extravagant villa in Malibu could be right up your street. Based on approximately 8 acres, and sitting right on the ocean, picturesque suddenly has a new meaning.

Of course, it’s not all about the exterior. The villa happens to boast a home theater, billiards room, wine cellar, swimming pool and gym. Not a bad way to spend the savings.

One of twelve $1.2m watches 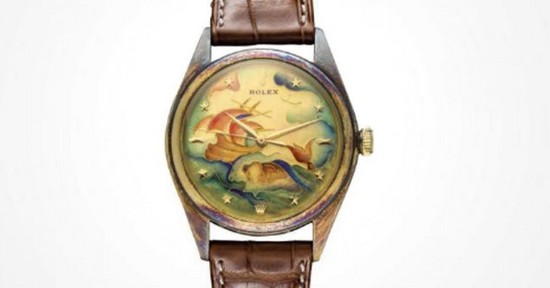 Watches are something of a luxury item at the best of times, and even the Average Joe can end up splashing thousands of dollars on a premium model. The thing is, the term “premium” takes on a new meaning this time.

Royale’s Opera watch is worth no less than $1.2m, with the manufacturer only releasing twelve in total. In other words, not only will you have one of the most expensive watches to hand (or wrist, to be more precise), you’ll be one of just a dozen who have the privilege of doing so.

In terms of the minor details, it’s constructed from 18k gold, sapphire crystals and alligator skin straps. It has the nice touch of ringing out various notes on the hour and minute marks as well – if you want to ensure you’re getting the ultimate bang for your buck.

The half a million dollar (plus) calendar 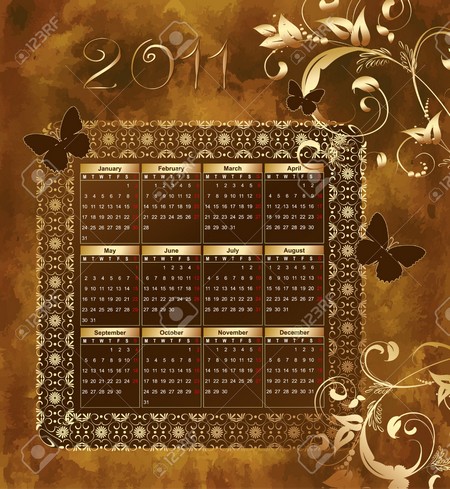 Calendars can be great Christmas presents for some people; especially if you make them personable.

However, if you do have the spare cash lying around, there’s always the option of going all-out and splashing out on the 2011 Miffy Gold calendar.

Admittedly, it’s a little out of date right now, but formed out of 6 kilo solid gold it would be fair to say it’s still quite the premium gift. It also happens to boast the reasonably high price tag of $655,765. 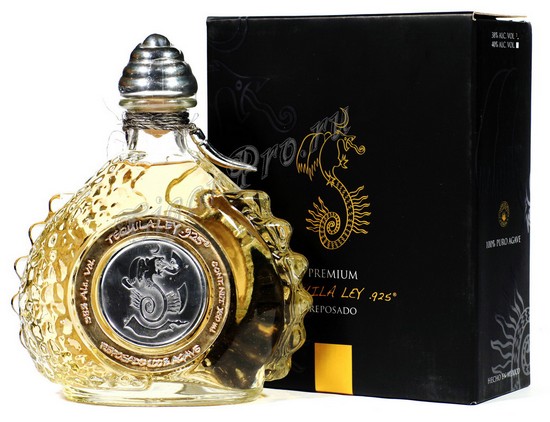 We’ve all spent one too many dollars on a night out, but over exuberance might have a new definition if you purchase this bottle of Tequila.

Some of us might drool over the bottles perched high upon the shelf’s of bars, but we don’t think many of these establishments would risk putting this on show.

The diamond-encrusted platinum bottle is filled with Hacienda La Capilla tequila – some of the best stuff on the planet. The total cost comes in at $3.5m – probably dwarfing all of your costly nights put together.

The bicycle worth more than your car 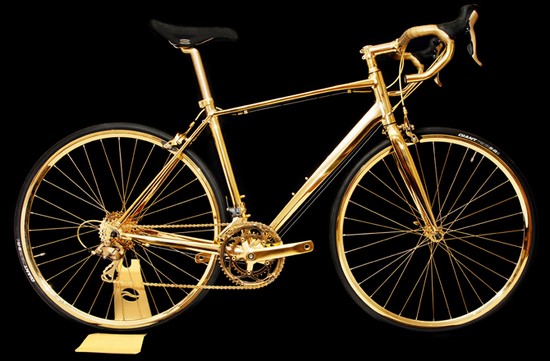 We’re in an era where everyone seems to be hopping on their bike and becoming an eco-friendly commuter, but even the modern obsession with these two wheeled vehicles is unlikely to persuade many of us to part with $115k.

That’s right; this next gift on our list is worth six figures, with this mainly due to its golden structure.

It’s comprised of 24-carat gold and if that’s not sufficient for your wallet, it has no fewer than 600 Swarovski crystals lining it. Additionally, for those that prefer the finer details, the model is made completely by hand – there are no machines involved here.

Unfortunately, and this is obviously the big stumbling block for most of us, it’s only available in Denmark.

…and here’s the motor version 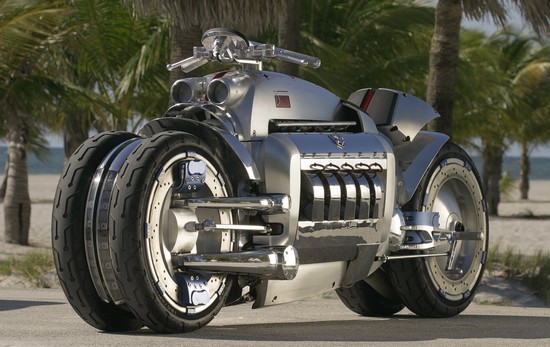 Well it’s not strictly speaking the motor version to the previous bike we’ve just looked at, but if power is your loved one’s thing then here we present the Dodge Tomahawk.

Being capable of a massive 300 mph, and being able to go from 0-60 in just 2.5 seconds, it would be fair to say that this is a gift reserved for only the serious bikers out there.

Funnily enough, even though the price that Dodge market these beasts at is $550k, some people haven’t been deterred from offering over $700k just so the vehicle could be delivered promptly.

Not just any old television… 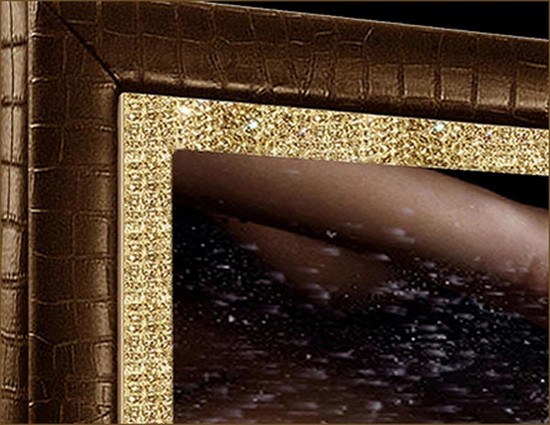 We all think televisions have fallen in price and actually, most of us happen to buy them for loved ones anyway. Unfortunately, this next model bucks the trend and most certainly hasn’t reacted with the market conditions.

PrestigeHD televisions are pricy at the best of times; after all, a standard model is priced at around $1.3m. However, if you make the smart move of covering it with diamonds and rose gold, a cool $1m is soon added onto the price.

There are only three of these televisions available on the market, so act quickly if you think it’s the right gift this time around.

An expensive cuddle for your little one 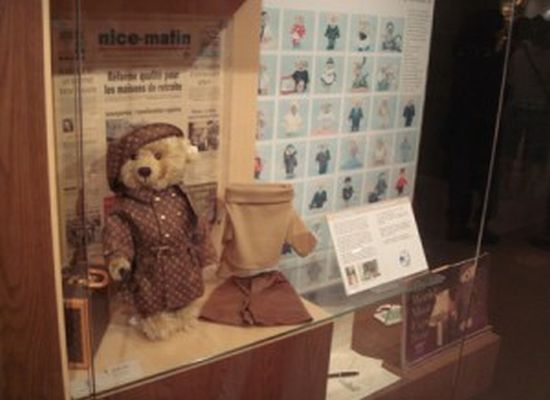 Teddy bears are the stereotypical gift for kids; whether you’re mom, dad, grandparents or just a family friend, you can never go wrong with fluffy bear.

However, things suddenly take a slightly different turn if you opt for a Steiff version. Again, it’s one of the rarest gifts out there, with only 125 manufactured every year.

This is probably due to the fact that most of us just can’t find the reasoning behind the $84k price tag – even if there’s a solid gold mouth and golden hair! 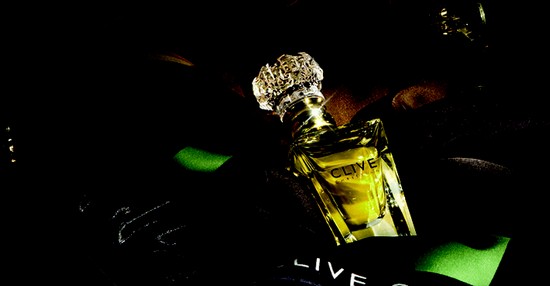 We’ll end this piece with dollars in a bottle – and that’s the honest truth. The final gift “recommendation” comes in the form of the most expensive perfume in the world.

Apparently, it’s formed from peach, jasmine, sandalwood and bergamot – although really, when you’re spending such sums on a bottle, we’re not sure that you’ll pay that much attention to the ingredients list.

The phrase of smelling like a million dollars is almost apt here (and that alone is worth paying the asking price for), with Clive Christian’s Imperial Majesty retailing for $260,000 a bottle.

Unsurprisingly, there are only three places in the world that currently stock the fragrance.

Check out the bestsellers under Women's Jewelry!