Every so often the newspapers catch wind of a betting story that just knocks the socks off us.

We’re not talking about a historic poker win at the Mirage here, but rather those bets made by the Average Joe which just don’t seem to have a cat in hell’s chance of coming off. Somehow, every so often, they do.

Here, we take a look at ten of the most outrageous bets that have occurred through history. 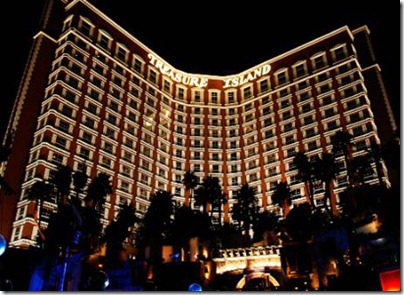 We just couldn’t resist at least one Vegas-related bet (actually, there’s a couple more to go) – and this one is an absolute corker. It’s the typical Las Vegas story, with one man travelling over with just $400 in his pocket from social security.

This was back in 1995 and having been left by his wife, turfed out of his home, he didn’t have much going for him. Therefore, when he took to Treasure Island Casino with his own blackjack strategy, the omens certainly didn’t look promising.

However, slowly but surely that $400 kept increasing, before out of nowhere it hit the $1 million mark. Unfortunately, as we gave away in the heading, he then proceeded to lost all of his winnings (and the $400 he took).

Ok, here’s another Vegas bet. It’s another absolutely mesmerizing story, this time involving a guy called Ashley Revell. The fact that this guy almost has celebrity status says everything you need to know about his heist – he even has his own Wikipedia page.

Revell’s philosophy was simple – bet his entire life earnings on red on the roulette wheel. He sold all of his processions (even his clothes) and even took some contributions from online bookmakers who wanted to get in on the act. After all, the whole show was being broadcast on a UK TV series, aptly named Double or Nothing.

William Lee Bergstrom attempted a similar trick to Ashley Revell, but this time there was no TV crew following his journey.

Considering the fact that Bergstrom staked all of his live savings, thought to be around $777,000, this is actually quite disappointing. To put it into perspective, this amount back in the 80s world be the equivalent to over $2m right now. It was the largest bet in history at the time.

Initially, Bergstrom struck gold and won. However, after continuing to play, he slowly started to lose, before exiting the casino without a cent to his name. Nevertheless, he’s still one of the famous faces in Vegas. 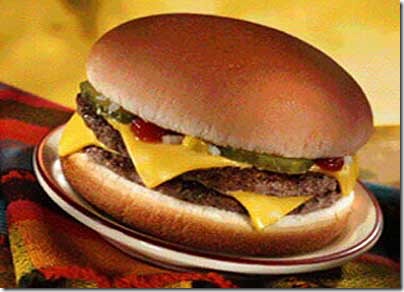 Most people know Howard Lederer for his poker exploits – after all, he’s won the World Series of Poker twice. However, after being advised by his doctor to become a vegan on medical grounds, he was forced to transform his diet.

All was going well until he was sat across the poker table with David Grey. Grey told Lederer that he would give him $10,000 to eat a burger – something Lederer had not done in four years.

This was not to deter him though, as he finished the cheeseburger and collected two $5k chips in the process! 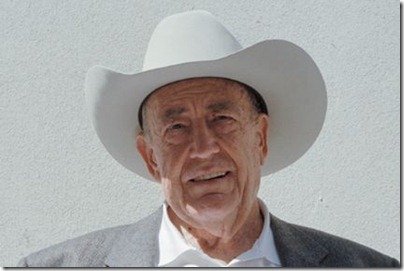 On the subject of health, this next bet revolves around another professional gambler. It would be fair to say that Doyle Brunson was larger than life, with his fellow gamblers under the impression that he would not be able to shift his weight below 300lbs.

Ten of them forked up $100,000, to take the pot to $1m, and bet Brunson that he wouldn’t be able to do it. However, taking advantage of the Atkins Diet and Weight Watchers, he quickly succeeded and picked up a mammoth seven figure sum afterwards. 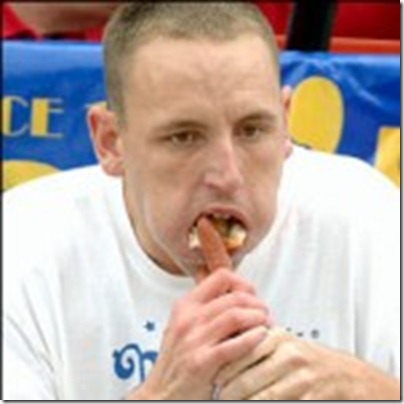 Let’s stay on the subject of food, but move onto a slightly smaller sum. This time, two college friends decided to place a $1500 bet on who could eat the most hotdogs in a month.

Jim Harrison was the winner this time, smashing through 450 hotdogs over the thirty days. This equates to a ridiculous 15 every single day! 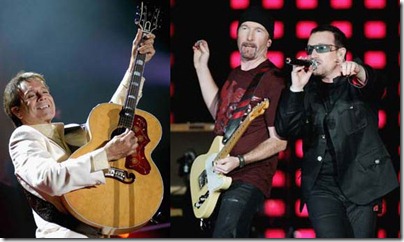 This is the exact type of story that the newspapers love; probably because it happens so rarely. Nostradamus decided to make a $47 novelty bet, predicting that U2 would still be together,

Neighbours, Home and Away and EastEnders would still be on British television and Cliff Richards would be knighted.

From Poker to Boxing… 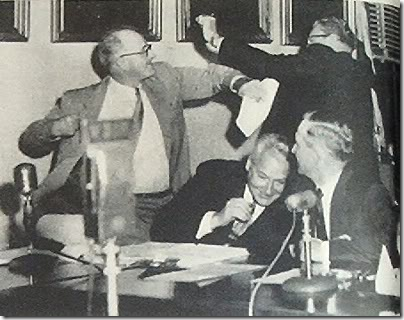 Noticed a trend in most of the bets so far? Most of them focus on poker players – and this is no different.

This time it’s Johnny Moss, a player who was born in the early 1900s and happened to become the first ever winner of the World Series of Poker. Amongst poker players he is something of a legend, having collected no fewer than nine bracelets.

However, one of the most interesting stories was when he attempted to swap poker for boxing. Talking to a man who had said that he had never lost a fight, Moss was given odds of 15 to 1 by friends that he would be able to knock him out.

On this occasion, his “opponent” wasn’t bluffing. Moss ended up with several broken bones and a trip to the local hospital. 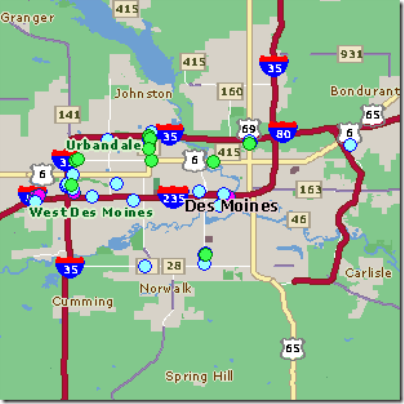 John Hennigan is known for his love of Vegas – or any city that just has that bustling atmosphere. Therefore, when he was propositioned to move to the quiet city of Des Moines in Iowa, it was always going to be a challenge.

Still, with a $100k offer on the table from friends, most people would have been able to live with the move for the six weeks that they were asking of him.

Not Hennigan though. He lasted just two days in Iowa before returning to Las Vegas – costing him the $100k that seemed a walk in the park to win. 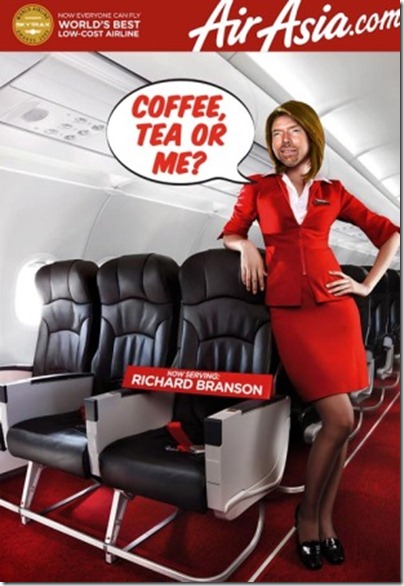 We’ll conclude our list with a bet that didn’t even involve any money changing hands. As anyone in the world knows, Richard Branson will go anywhere that publicity follows him. In 2009, he sensed another opportunity – this time involving his Formula 1 team and his Virgin Airlines brand.

Tony Fernandes, who also owned an airline and an F1 team, opted to engage in a bet. Whichever F1 team lost, the owner would have to dress up as a female flight attendant on the other airline.

Several years later, in 2013 to be precise, it was Virgin’s Branson who lost the bet. He was forced to dress up as a female flight attendant – although got his own back on Fernandes when he purposely spilt a tray of orange juice on him when serving drinks!

Check out the bestsellers under Games & Recreation!